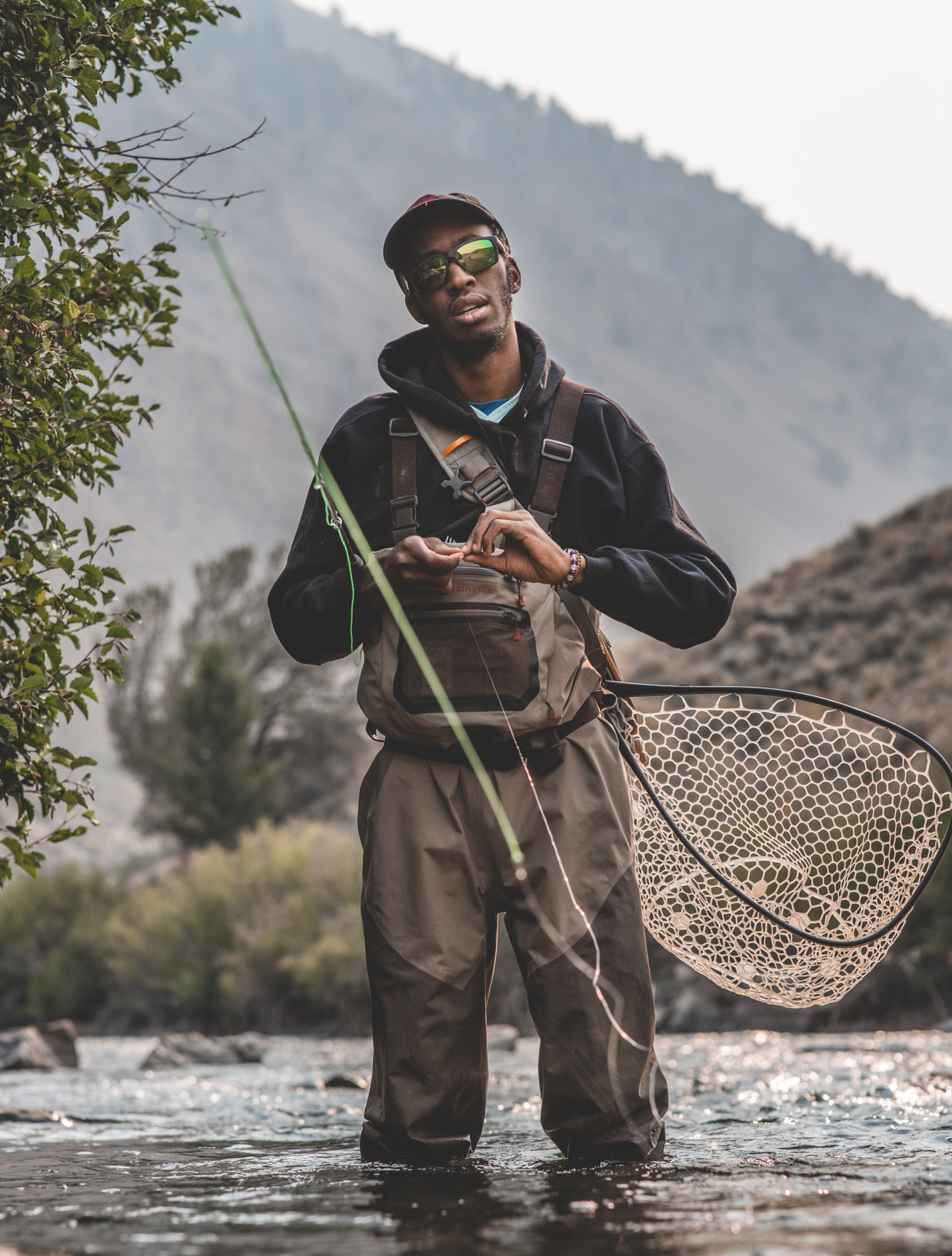 Register Here!
Eeland Stribling is a biologist and outdoor educator from Denver Colorado. When he’s not fly-fishing around the world, he’s hanging with his dog. He graduated with a degree in Conservation and wildlife biology. He’s worked for Colorado parks and wildlife, Lincoln Hills Cares, The US Forest service, Butterfly Pavilion and Rocky Mountain National Park. He’s also a stand-up comedian. Winner of the 2019 clean comedy competition at Comedy Works and several other comedy competitions. He’s performed on festivals and clubs across the country. And been featured on short films with Coors, Vimeo: Staff Picks, Telluride Film Festival, and Huckberry. Between wildlife, road rage and goofiness, you’ll live love and laugh with him.

This evening is sponsored by Mountain Rambler Brewery. The Winter Adventure Speaker series will run every Thursday from January 20- March 3. Tickets are $15 dollars each and will include admission, drink-ticket, and a chance to win door-prizes from local businesses.
+ Google Calendar+ iCal Export