The History Behind Our Logo

The Eastern Sierra Interpretive Association‘s logo design is intended to interpret the flora, fauna, natural and geologic history of the Eastern Sierra, in particular the Owens Valley. The overall design is encompassed in an open-ended circle, symbolizing the vastness of the valley. The logo’s three major elements are a cactus, a mountain, and a snake, each having their own symbolism.

The cactus symbolizes the predominant desert flora of the eastside and is a rare species of the valley, officially listed as a sensitive plant. Its name is Sclerocactus polyancistrus, common name: Mojave fish-hook cactus

The Mt. Whitney skyline represents one of the most recognizable and notable landmarks of the Eastern Sierra. It symbolizes the rich geologic history of the area.

The rattlesnake, a common sighting in the valley, symbolizes fauna and the cultural history of the valley. 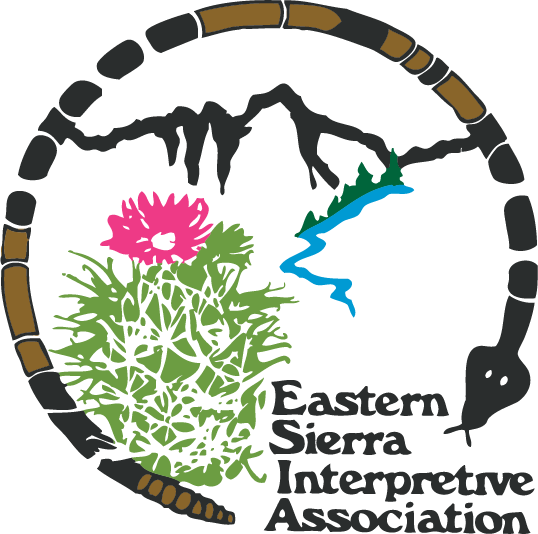 The Eastern Sierra Interpretive Association (ESIA) has been committed to serving the Sierra for nearly fifty years. As one of the oldest nonprofits in the region, ESIA was established in 1970 by visionary citizens interested in helping the U.S. Forest Service provide interpretive education relevant to the unique surrounding landscape and to communicate with the public about the importance of public lands of the Sierra. Before receiving its nonprofit 501(c)3 status in 1971, ESIA became one of the first independent organizations in the United States to operate under a Participating Agreement with the U.S. Forest Service for interpretive services.

Our mission is to educate and inspire people about Eastern Sierra public lands through high quality interpretive products, exhibits, and programs.

We operate outstanding bookstores, cooperate with our public land management partners to operate successful visitor centers, and provide high quality interpretive programs, exhibits, and publications throughout the Eastern Sierra. We do all this to educate and inspire people about this region, to encourage them to get to know the area better, and to enable everyone to be effective stewards of these resources.

ESIA is governed by a voluntary board of directors representing a cross section of local businesses and professionals. Essential attributes include interests in conservation, recreation, environmental issues and education. Responsibilities include attending four to six board meetings annually, fiscal oversight, social and business interaction with ESIA partners, providing direction and guidance for the organization.


Through our interpretive work and sales, we will create strong emotional and intellectual connections between people and the public lands of the Eastern Sierra, motivate people to protect and preserve this region through effective stewardship, responsible behavior and personal investment.

As a non-profit partner with the U.S. Forest Service, U.S. National Park Service, and Bureau of Land Management, the Eastern Sierra Interpretive Association through its educational programs help build a strong connection between the public and the Sierra Nevada.

We are hiring! Visit our Careers page for more information. 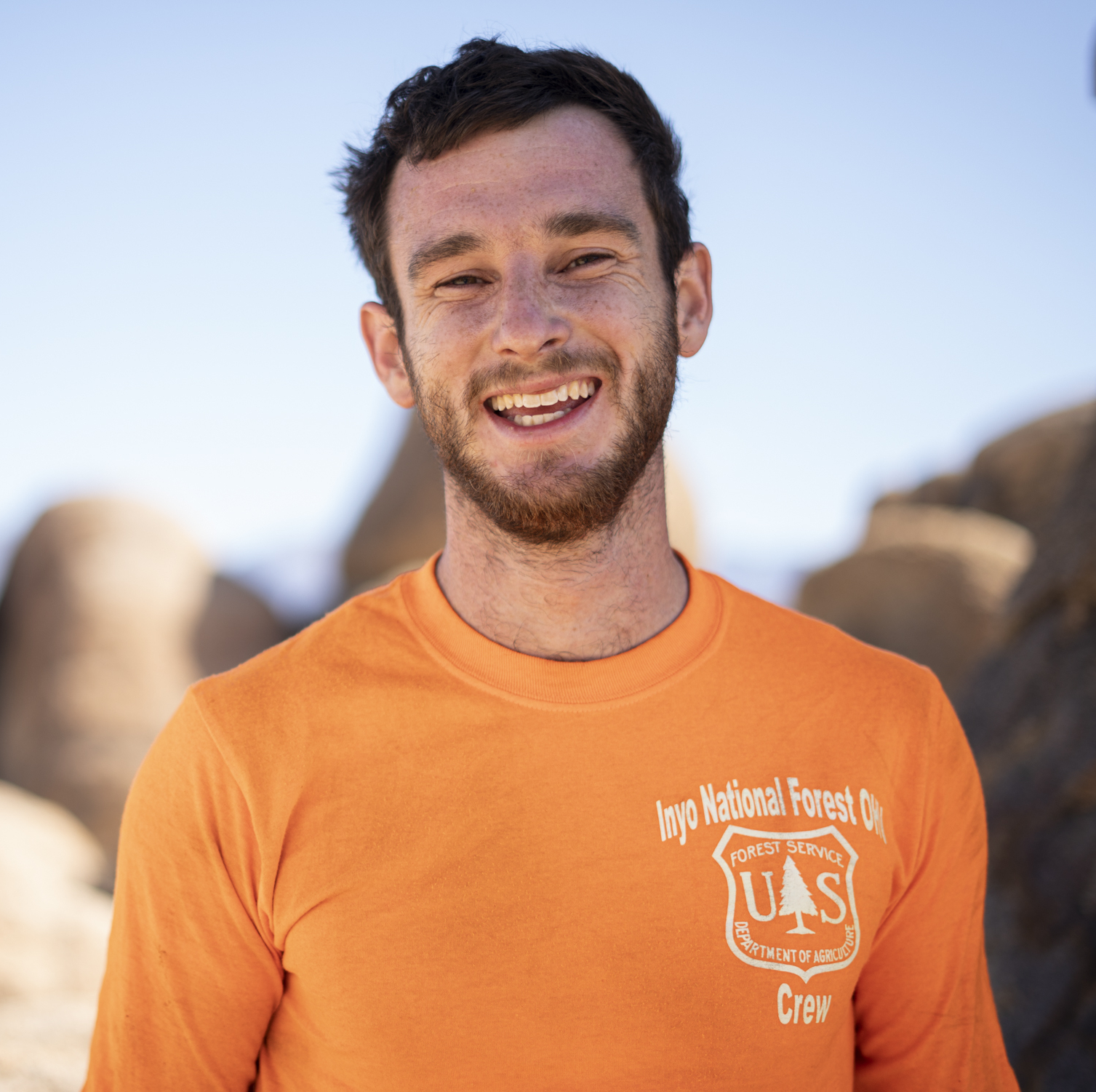 We Are Hiring. Let’s Get in Touch.

Include your resume, job interests and links in the e-mail