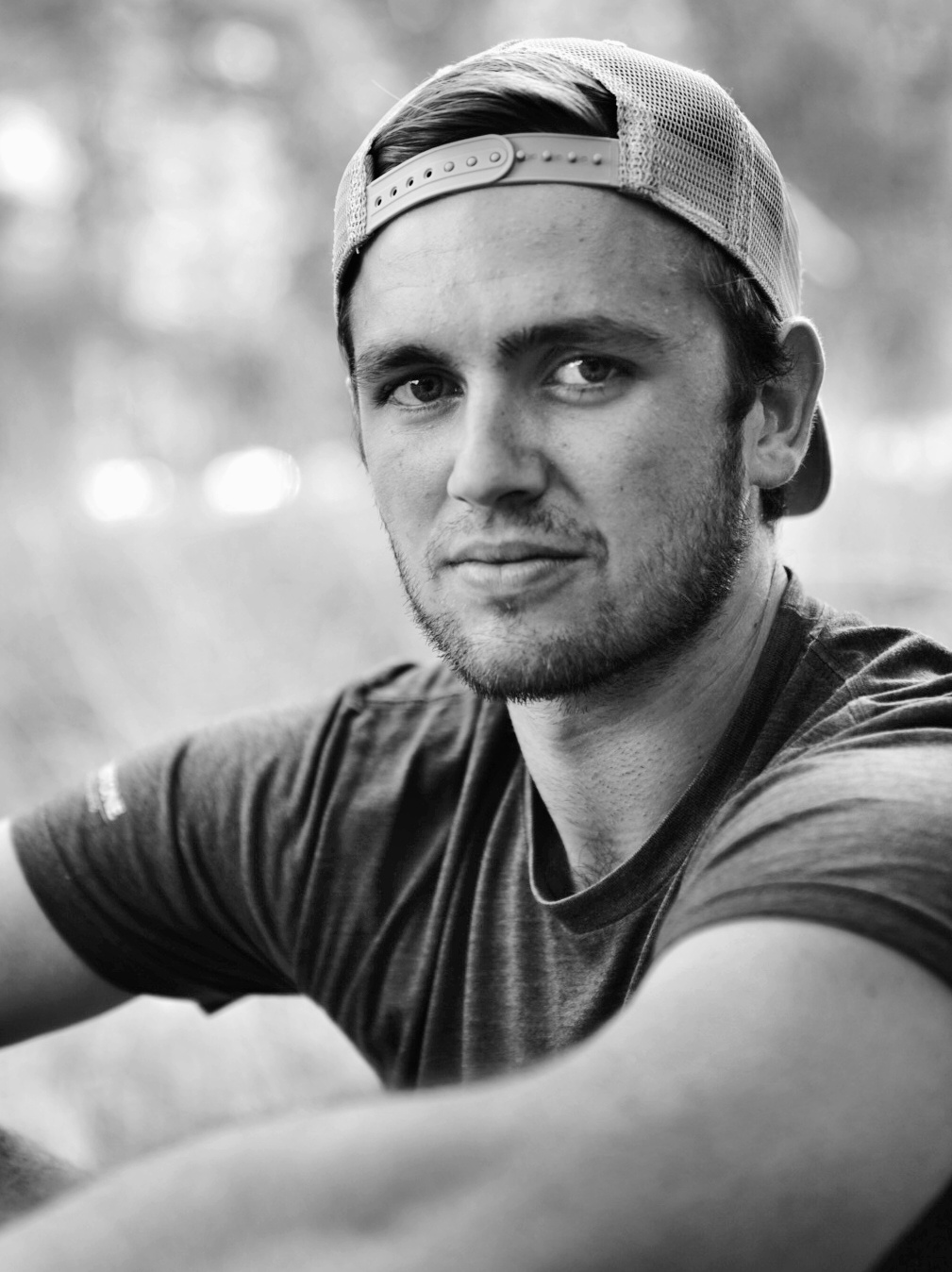 ESIA will be hosting the eighth annual Winter Adventure Series on Thursday nights January 5- February, 2023. Each week we will highlight an inspiring person in our community paired with a presentation, door prizes, and beer. The Winter Adventure Series is supported by Mammoth Mountaineering, Stellar Brew, Footloose, Sage to Summit, Rolling Chef, Elixir, and more.

Max Buschini grew up in the East Bay Area and fell in love with filmmaking at five-years-old. After falling in love with rock climbing and the outdoors, he wanted to merge the two passions together. Since 2017 has been on a mission to capture high performance athletes in the vertical realm. After graduating with a Film Degree from University of Oregon, he moved to Yosemite National Park. There he dedicated himself to capturing elite climbers on iconic cliffs such as El Capitan.

He has worked with companies such as Arc’teryx, Patagonia, The North Face, Reel Rock, Coros, Edelrid, Scarpa and many others. Today, Max has completed multiple of his own adventure short films that have received high praises at multiple film festivals. Max’s love for the art of filmmaking is unmatched and is constantly yearning to tell stories about adventures in the mountains.

Join us for a screening of Max’s new film, Legacy on the Muir. “In 1965, legendary climbers TM Herbert and Yvon Chouinard climbed the Muir Wall on El Capitan while facing a brutal storm and not having a chance for a rescue. Fifty-five years later TM Herbert suffers from Alzheimer’s disease and struggles to remember his iconic climb. TM’s son, Tom Herbert, decides to attempt breaking the Muir Wall speed record to remember his father’s astounding legacy.”