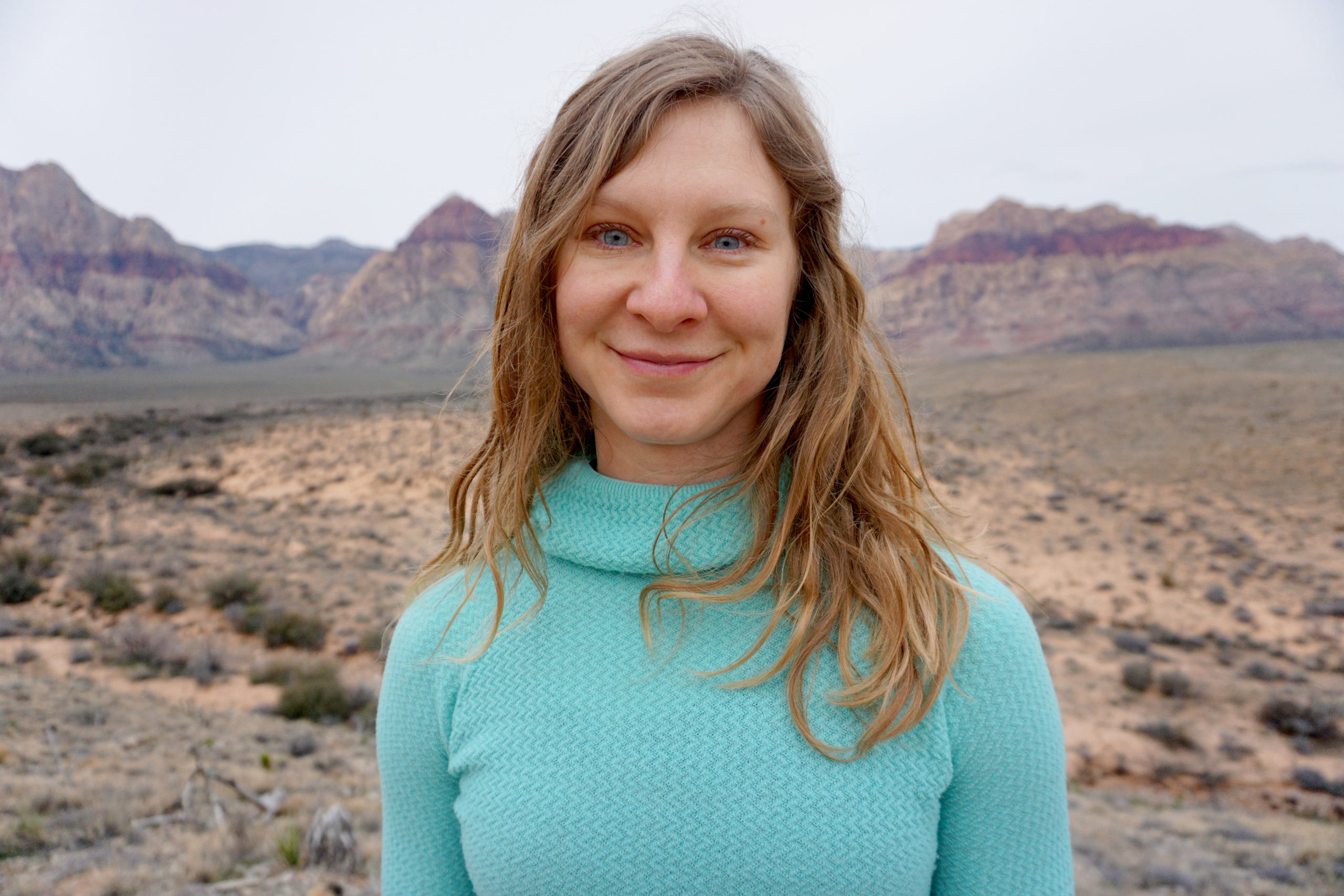 This Contested Land: A Celebration of National Monuments

This is a free event! Come out to learn more about your public lands.

We will have prizes from local businesses and beverages- including beer from Mammoth Brewing Co.

McKenzie Long, a graphic designer and writer who lives in Mammoth Lakes, California. She is co-author of two climbing guidebooks, a cross-country Mountain Bike National Champion, and a climber with multiple ascents of El Capitan in Yosemite. In 2019 she was named the Terry Tempest Williams Fellow for Land and Justice at Mesa Refuge. 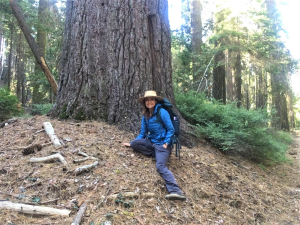 McKenzie will be joined by Deanna Lynn Wulff. Deanna is the Executive Director and founder of Unite the Parks,  a conservation organization working to protect the southern Sierra Nevada. One of their primary goals to preserve and restore the federal land between Yosemite and Kings Canyon by creating the Range of Light National Monument. It’s a big proposal and special area – big because it’s about 1.4 million acres (about twice as large as Yosemite) and special, because the proposed protected area is in the center of the longest interconnected wilderness in the lower 48.  Wulff has been working on the proposal for about nine years and legislation was just introduced in 2022; she’s been a ranger, a river guide, a writer, and always a deep lover of nature.