Abstract: In her 1883 autobiography, Paiute activist Sarah Winnemucca Hopkins’ described how, when she was a child, her mother had buried her alive. Terrified that white emigrants would find and eat her daughter, Hopkins’ mother buried her in the sands of the Humboldt desert. The traumatic experience became one of Hopkins’ signature descriptions of the violence and destructions whites brought to her homeland. In print and on stage in California and Nevada, Hopkins deftly called attention to white responsibility for the trauma and suffering of her people. In an era of strong native activism, Hopkins stands out for her ability to leverage white’s fears and central cultural beliefs against them as well as for her decision to call out overland emigrants. In the 1880s and 1890s, whites across the country were celebrating The Overland Trail as a peaceful path of civilization and progress. Hopkins turned these celebratory commemorations on their head, pointing to the violence of the emigrants and even suggesting that the cannibalism of the infamous Donner Party of 1846 was not an anomaly but rather a common practice. Her efforts, and the support she received from white reformers, demonstrates that the old trope of white settlers moving peacefully westward in covered wagons has always been contested.

Bio: Dr. Sarah Keyes is a historian of the United States. She specializes in the history of the U.S. West with a focus on the environment and intercultural interactions between Native and Euro-Americans. Her current work explores these topics along the overland trails to Oregon and California in the mid-nineteenth century. The working title of her book manuscript (based on her doctoral dissertation) is, “Death’s Purchase: The Overland Trail and the Making of Transcontinental America.” She has published in the Journal of American History and will soon publish in the Western Historical Quarterly and the Oregon Historical Quarterly.

“Contesting the Land: An Environmental History Comparing Settlers and Natives in the Eastern Sierra with those in China”

This presentation is part of a book-length project that explores the environmental history of the Eastern Sierra. The more narrow focus of this ESHC presentation is on the story of contact between Euro-American settlers and U.S. state agents with the native people (Kudzadika’a/Piute) in the Mono Basin in the second half of the nineteenth century.  I begin by asking what environmental history is, and how and why China’s environmental history can help illuminate the historical experience in the Eastern Sierra.  For over 3000 years, China pursued policies that expanded their empire into frontier areas, encountering and displacing indigenous peoples, transforming forests grasslands into farms, and in the process “civilizing” native peoples.  I make the case that there are more similarities than differences between the historical experience of China and that of the Eastern Sierra, and that much can be learned from the comparison.

Bio:Robert Marks is Professor Emeritus of History and Environmental Studies.  After 41 years on the Whittier College faculty, he retired in 2019 and now lives fulltime in the Eastern Sierra.  He is the author of several notable books and articles on Chinese and world environmental history, including Tigers, Rice, Silk, and Silt: Environment and Economy in South China (1998), The Origins of the Modern World: A Global and Environmental Narrative from the Fifteenth to the Twenty-first Century (4th ed. 2019), and China: An Environmental History (2nd ed., 2017) (all translated into Chinese).  He has presented papers at conferences in China, Hong Kong, Sweden, Norway, Japan, and the Netherlands. In 1997, he received the Aldo Leopold Award for the best article in the journal Environmental History from the American Society for Environmental History, and Tigers was featured in the New York Historical Society’s “Books That Matter” campaign in 2008.  He has received numerous fellowships, including the Graves Award (ACLS-administered), several NEH fellowships, fellowships for research in China, and in 2017 was elected to the Board of Directors of the Association for East Asian Environmental History.  In March 2020, he was honored by colleagues from around the world for his role over the past 25 years in founding and growing the field of Chinese environmental history.

“The Hetch Hetchy Controversies: A History in Documents”

The construction of the O’Shaughnessy Dam that inundated the Hetch Hetchy Valley to supply water to the city of San Francisco is considered one of the great environmental controversies in US history. More controversial still, though rarely discussed, is that the arguments for and against the dam depended on the earlier genocidal assault on the Native Nations that inhabited and stewarded the Hetch Hetchy and Yosemite Valleys. Historian Char Miller explores the tight link between the erasure of the Indigenous people of the central Sierra and the subsequent political fight over the dam. 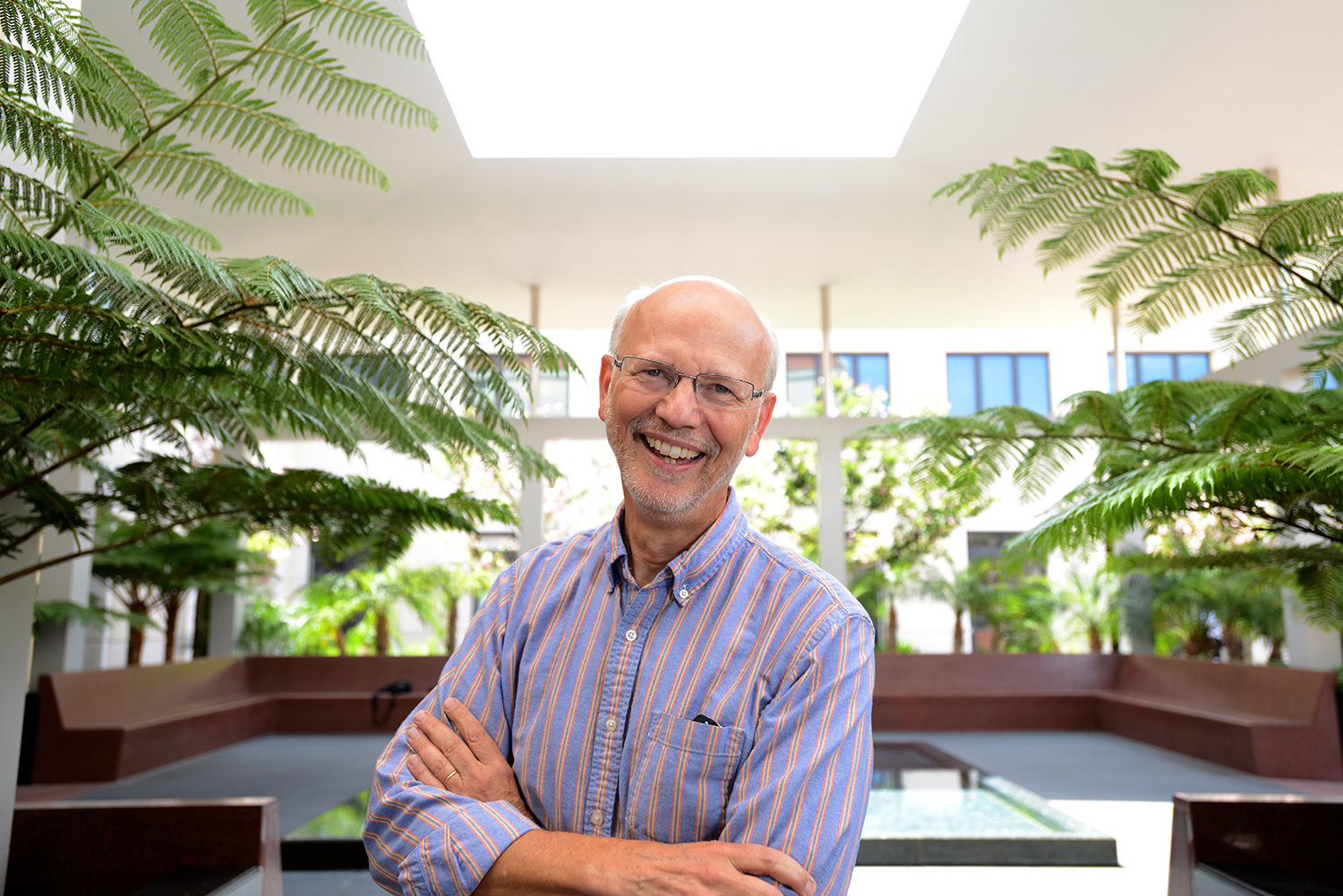 Bio:Dr. Char Miller is the W. M. Keck Professor of Environmental Analysis at Pomona College. His most recent books include Gifford Pinchot: Selected Writings (2017), Not So Golden State: Sustainability vs. the California Dream (2016) and America’s Great National Forests, Wilderness, and Grasslands (2016). Other works include the award-winning Gifford Pinchot and the Making of Modern Environmentalism (2004), On the Edge: Water, Immigration, and Politics in the Southwest (2013) and Seeking the Greatest Good: The Conservation Legacy of Gifford Pinchot (2013). Co-author of Death Valley National Park: A History (2013) and co-editor of Forest Conservation in the Anthropocene: Science, Policy, and Practice (2016), Miller is a Senior Fellow at the Pinchot Institute for Conservation and a Fellow of the Forest History Society.

Kathy Jefferson Bancroft was born and raised in the town of Lone Pine, the surrounding valley of Payahuunadü and the back country of the Sierra Nevada.  Kathy is the Tribal Historic Preservation Officer for the Lone Pine Paiute-Shoshone Reservation and the President of the Alabama Hills Stewardship Group, Inc.

Shawn Lum is the Executive Director of the Museum of Western Film History in Lone Pine. She is passionate about local history, and has spent her 20+ year career as a museum professional in California. Shawn is a past president of the California Association of Museums. She currently serves on the Board of the Alabama Hills Stewardship Group.

Join us for 3 virtual tours with our host David Woodruff