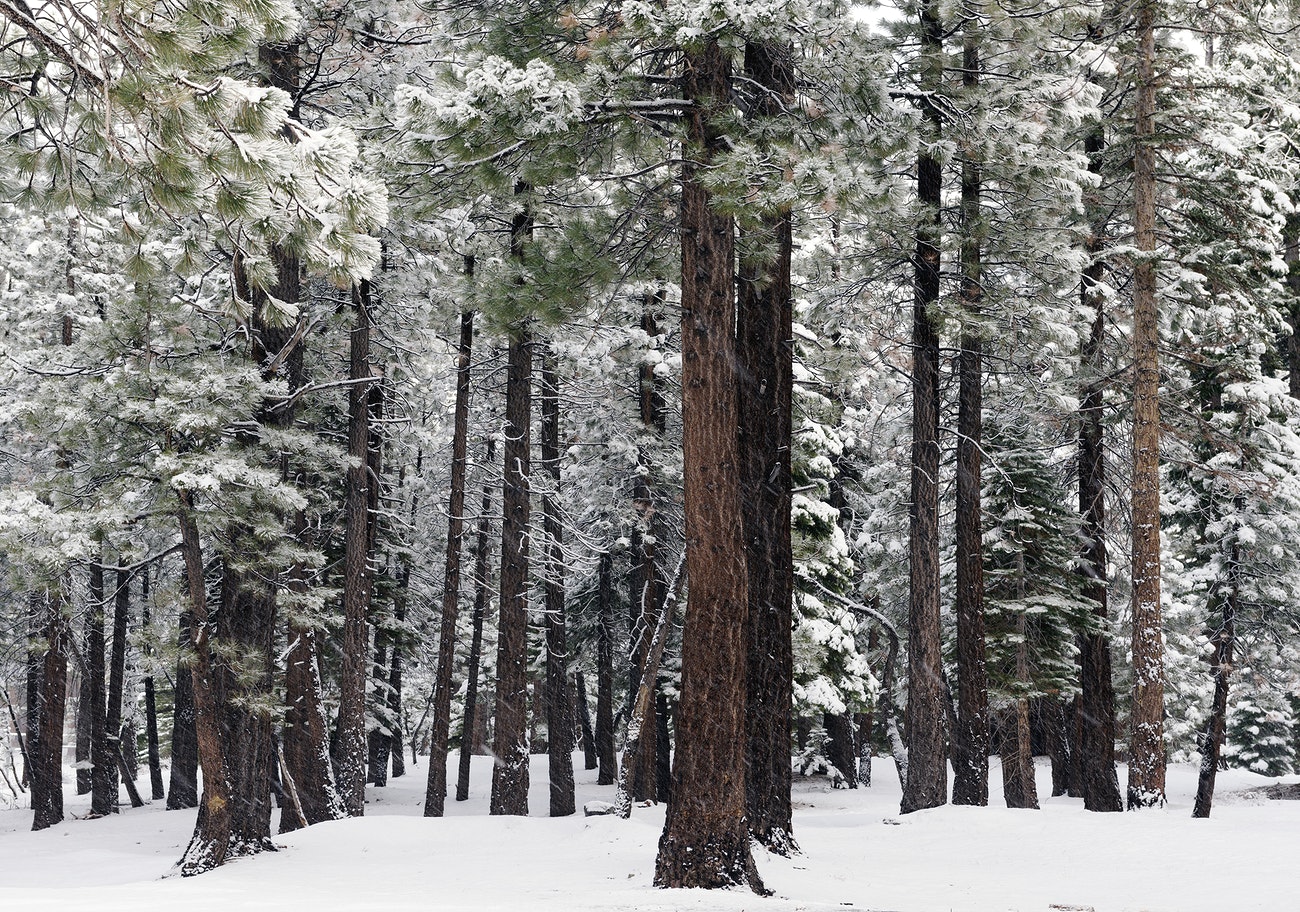 Not a skier or snowboarder but still want to get out into the snow? Join a naturalist for a free guided snowshoe tour. Snowshoes are provided and no prior experience is necessary. The tour will be approximately 1 mile long and will last about 1 hour. When? Every Thursday, January 13- March 3 Where? Mammoth Lakes Welcome Center, 2510 Main Street. Mammoth Lakes, CA 93546 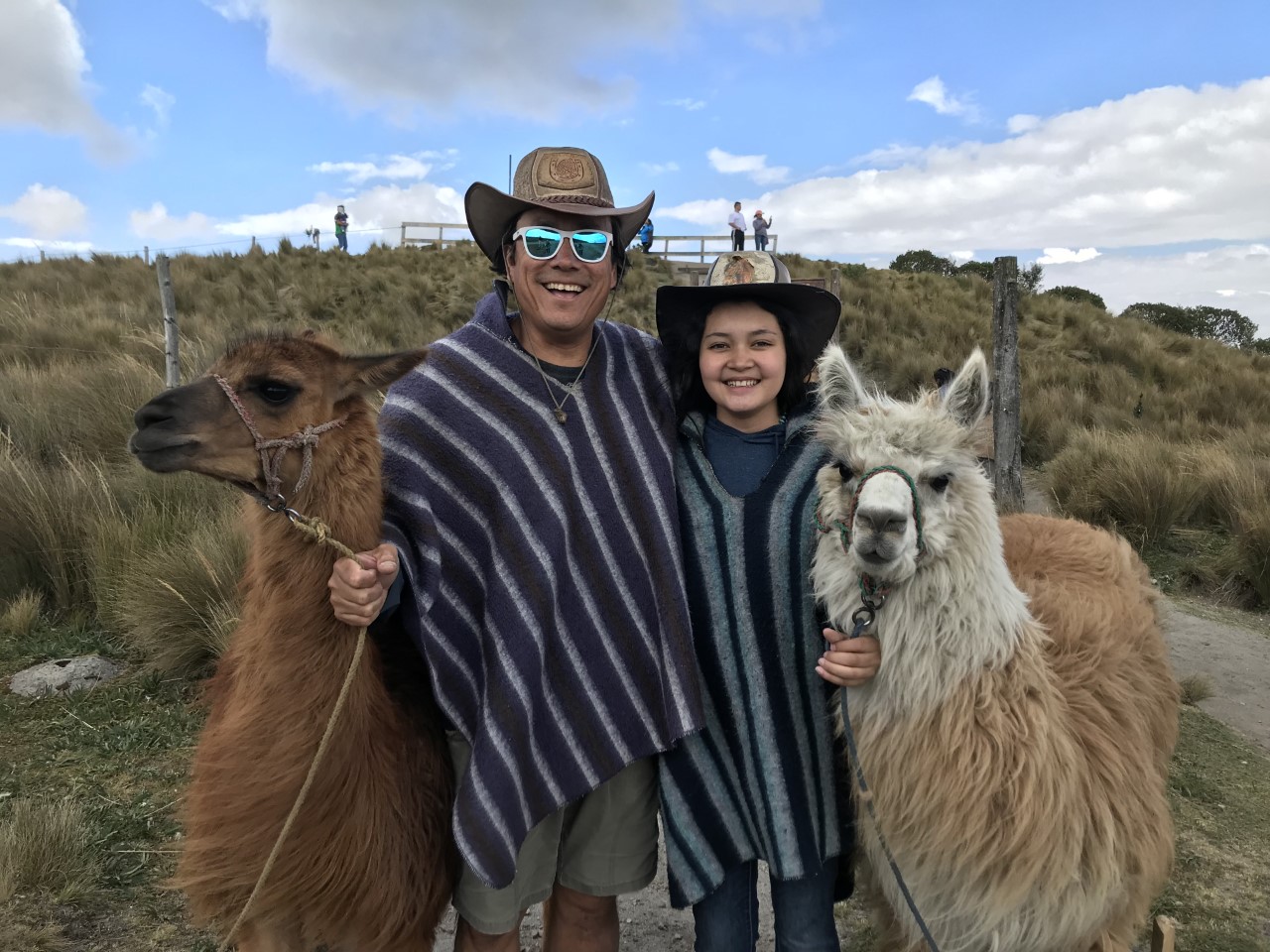 Register Here! Ryan found himself homeless in the middle of Downtown Los Angeles’s Skid Row after a decades long struggle with alcohol and drugs. Ryan was in and out of jail, rehabs, and unable to hold a job or provide for his young family. While homeless on Skid Row, he met a marathon-running LA Superior Court Judge and joined his running club. Unaware at the time of what was in store, he began training for what he thought would culminate in the upcoming LA Marathon, but 10 years later wound up being marathons on 5 continents, a 50 mile ultra, and a journey of a lifetime. Somewhere along the way he would find recovery, himself and discover his will to live was stronger than his fear of living sober. [...]