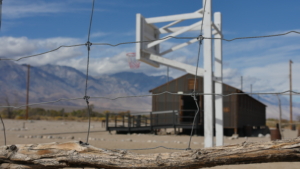 Most in Manzanar passed the time at work or going to school, but they found time for recreation too, whether that be through playing games, sports, martial arts, or reading a book. Baseball was a particularly popular sport, but many blocks built their own basketball courts. Fun times still existed in a place like Manzanar, and sports were a welcomed a new distraction in camp.

Some played for the love of the game, others played as basketball was a link to normalcy. Japanese Americans were able to build leagues, form teams, and play the sport as much as they wished. Basketball was fun and competitive, serving as a beacon of hope for many. 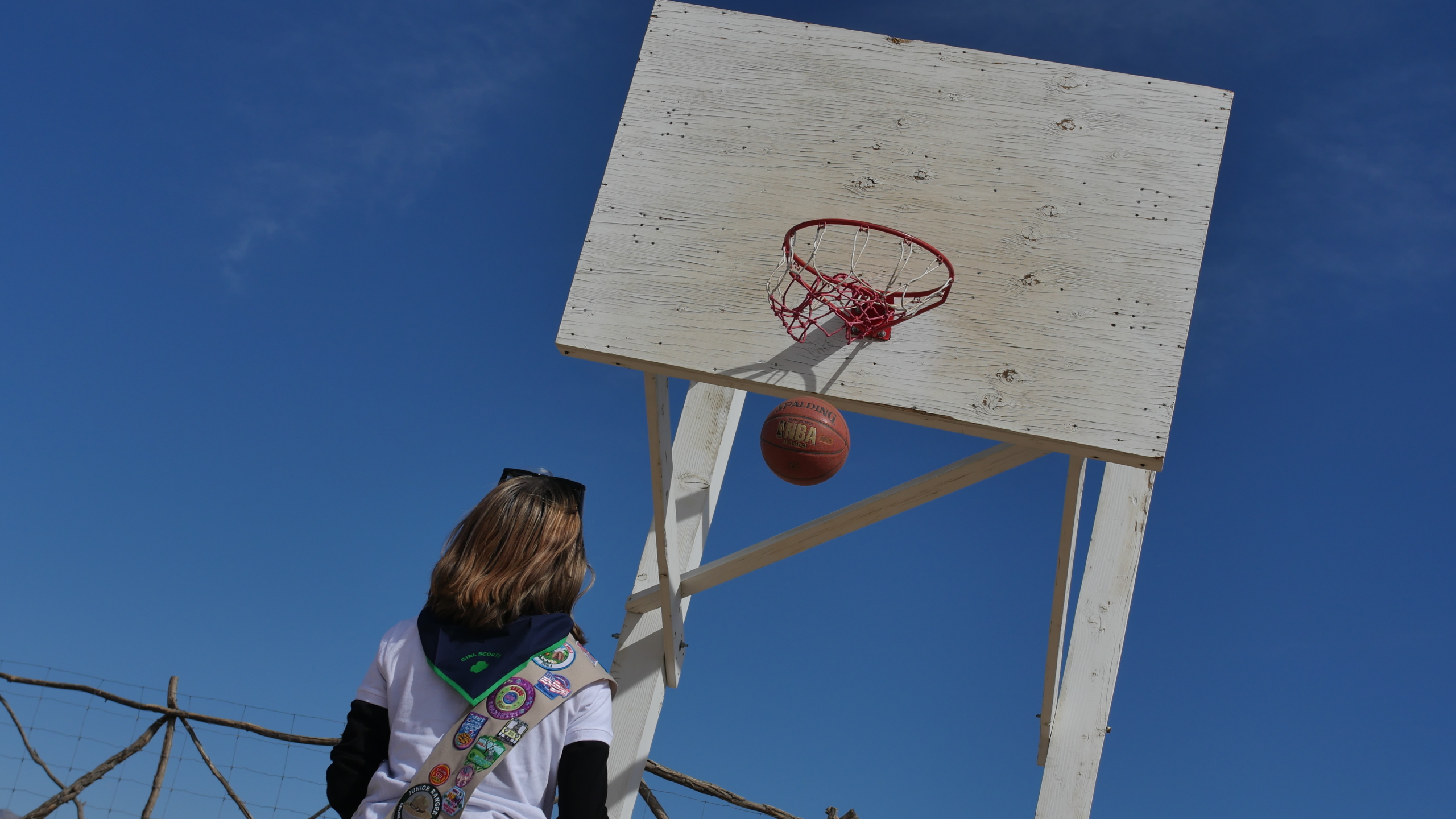 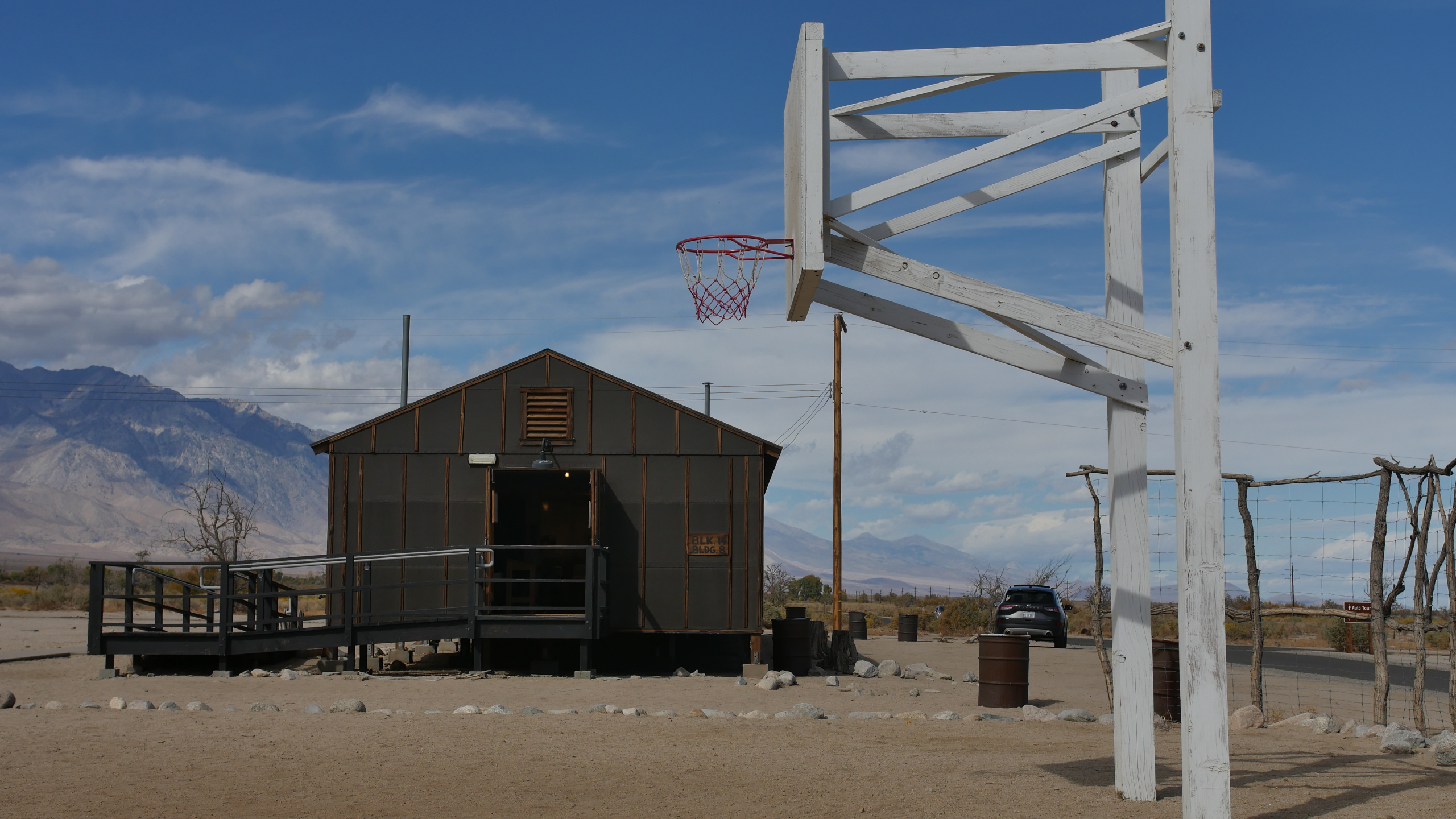 If you lived in Manzanar, what sports would you play or what activities would you participate in to enjoy yourself? How would those sports/activities look different in camp than they would in your normal life?  In a few sentences, talk about what sports you would want to play or get going with other kids and grown ups.