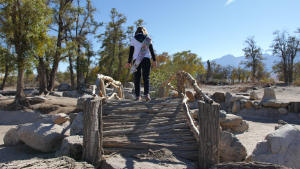 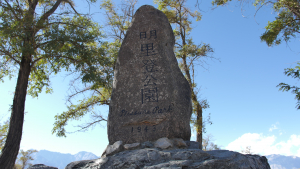 The Beautification of Manzanar

At the Manzanar National Historic Site, there are many different gardens, although they can’t be seen. The entire site was bulldozed after the Japanese Americans could leave, but underneath the dirt and ruins many of their creations still remain.

These gardens, filled with ponds, bridges, rocks, flowers, etc., were created by the Japanese Americans who lived there. As a way of making Manzanar a beautiful home for themselves, they built gardens between the structures. They improved their living conditions and added a sense of hope to their lives.

Gardens became places for children to grow and play, and for adults to relax. Then and now, they stand as symbols of resistance and resilience.

Merritt Park (formerly Pleasure Park) was the most iconic example of this.  The well documented park was famously photographed by Ansel Adams and many others.  The site of Merritt Park was excavated and partially restored in 2011 and stands now today as an example of other smaller gardens thoughout Manzanar, some excavated, and others that remain beneath. 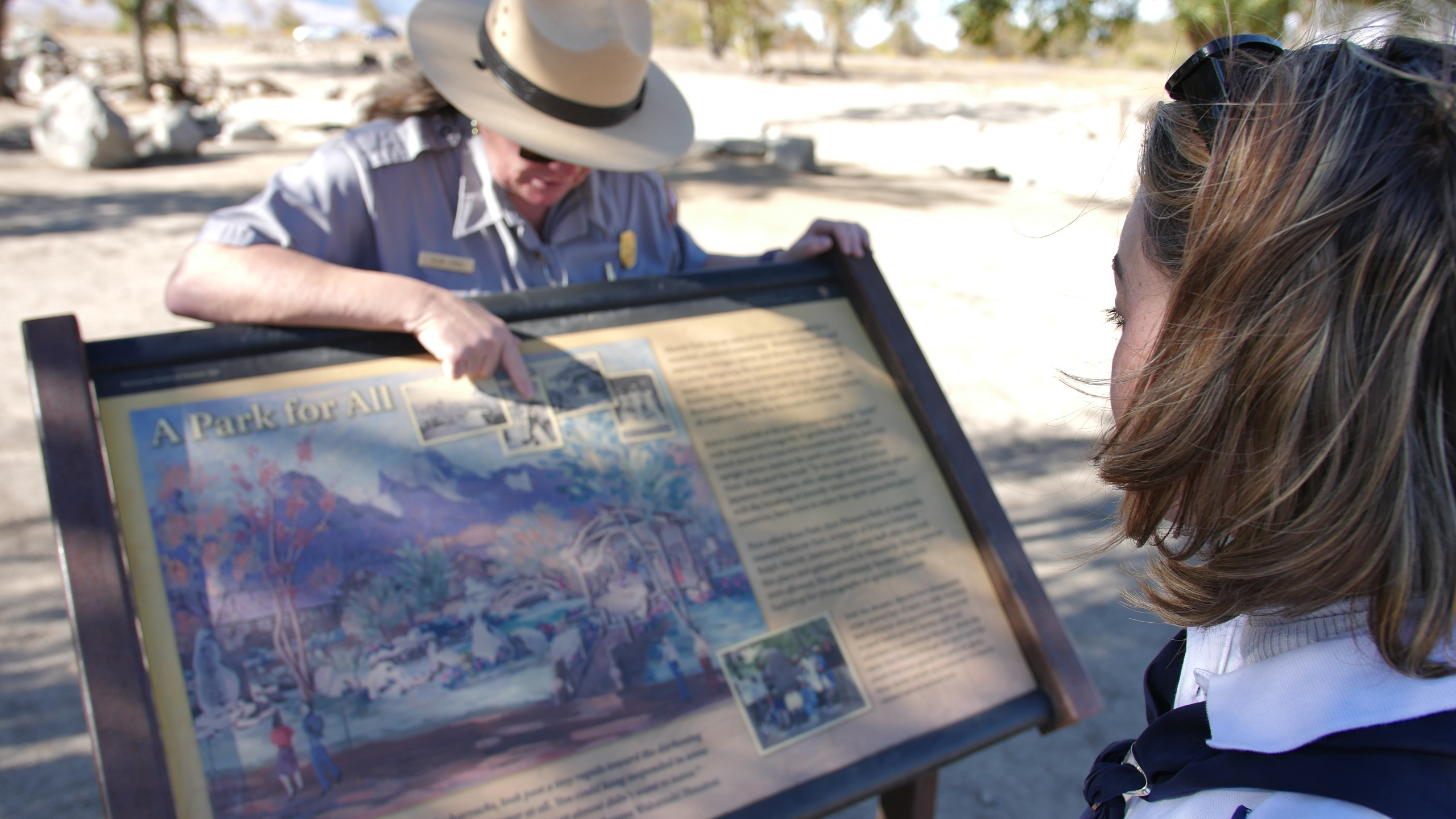 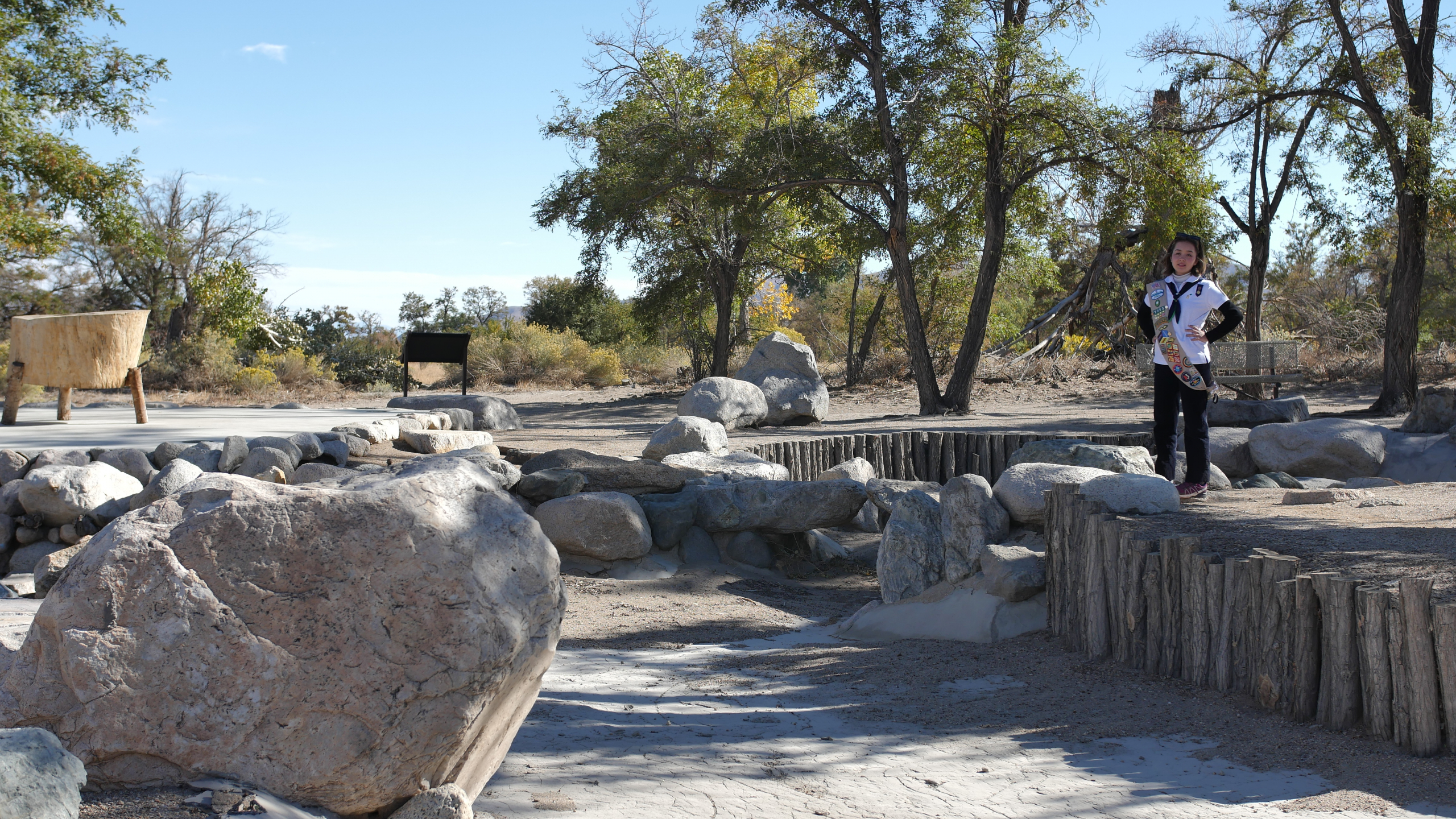 A management plan for the gardens is currently in the works, and will outline how they will be researched, restored, maintained, and interpreted in the coming years.