Activity 2 – Journey to Manzanar: THE BARRACKS 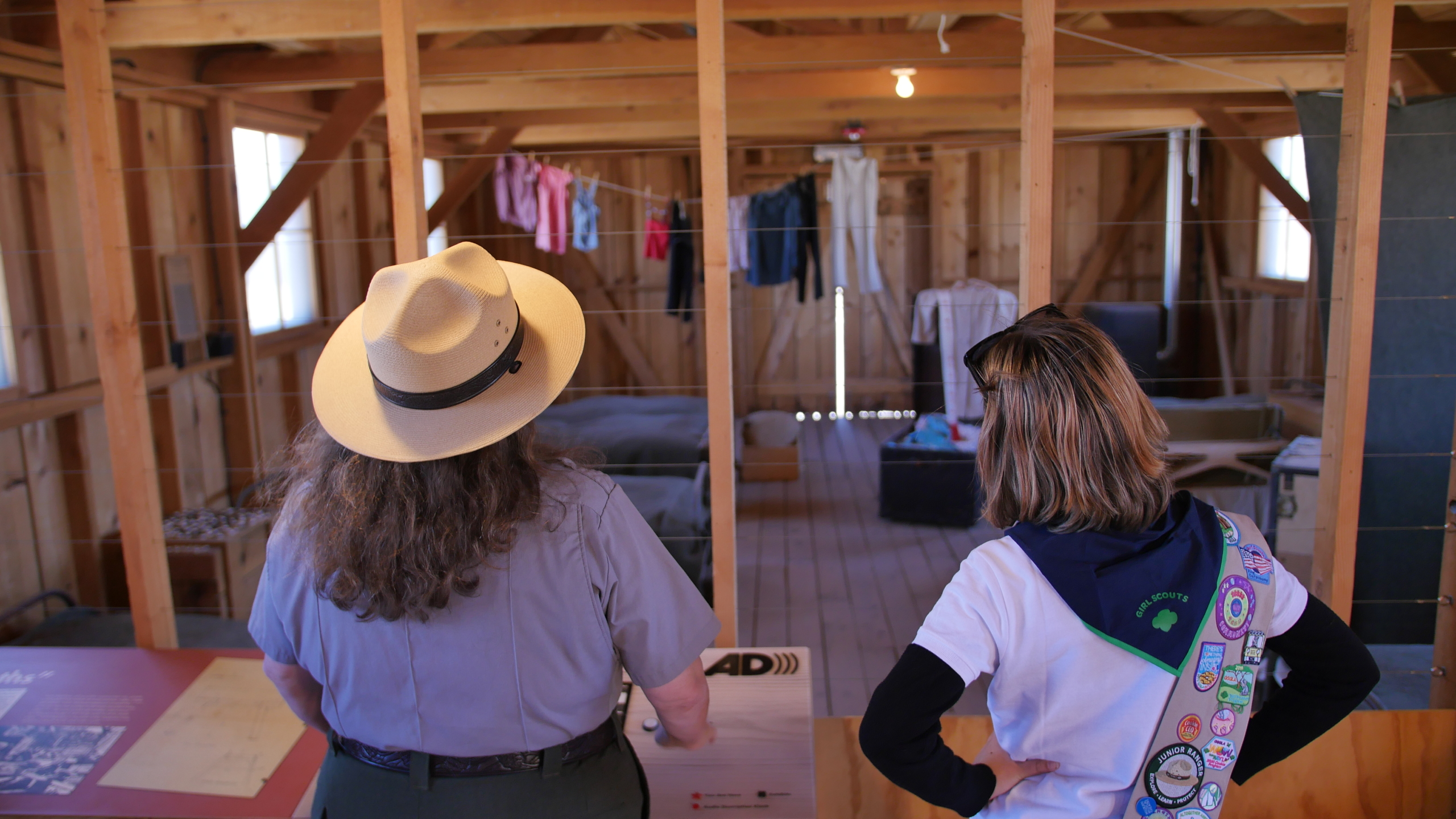 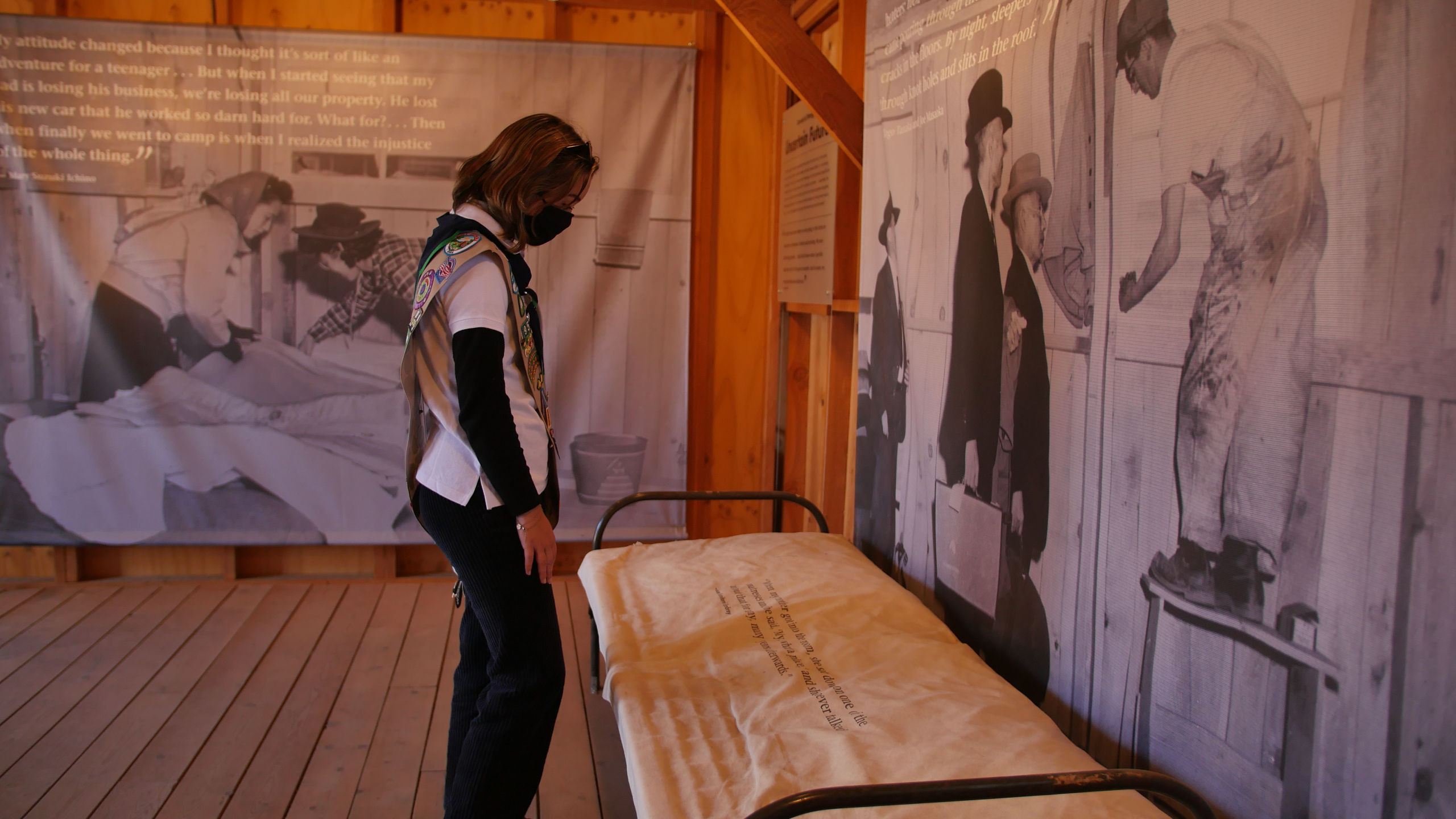 How did they change as time marched on?

The National Park Service has created 2 barracks exhibits where Block 14 once existed so that people can see what life was like for the Japanese Americans who had to live there.  Between the two barracks is a basketball court.  In the first exhibit, you can see what life was like more toward the beginning of the incarceration (1942) when there was nothing in the room but an oil-burning stove and cots for sleeping. What you don’t see are the holes in the walls that early residents had to patch with the bottoms of tin cans. It’s unfortunate that a lot of the people had the create their own comfort by patching holes, fixing roofs, and even using one of their two army issued blankets for walls, sacrificing warmth for privacy.

As time went on, these living spaces became more habitable, not because the government helped to do so, but because the Japanese Americans worked to improve their living conditions while they had to be there. Many made their own furniture and clothing. Eventually there were small dividers put up between the “apartments” to add some privacy, and even later walls were installed. They were forced to be there, and it was a temporary home that they were forced to live in, but it was their home nonetheless. 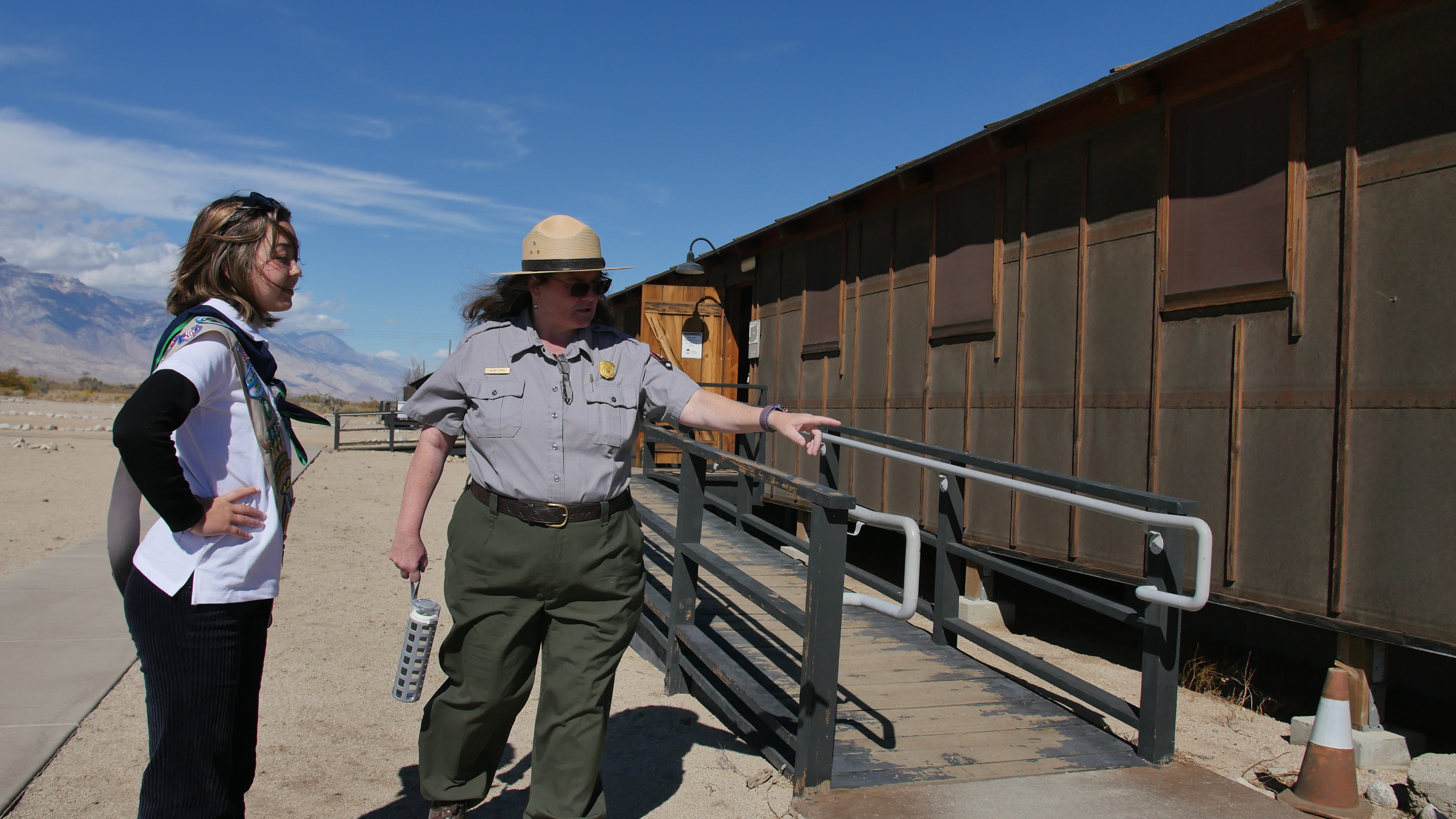 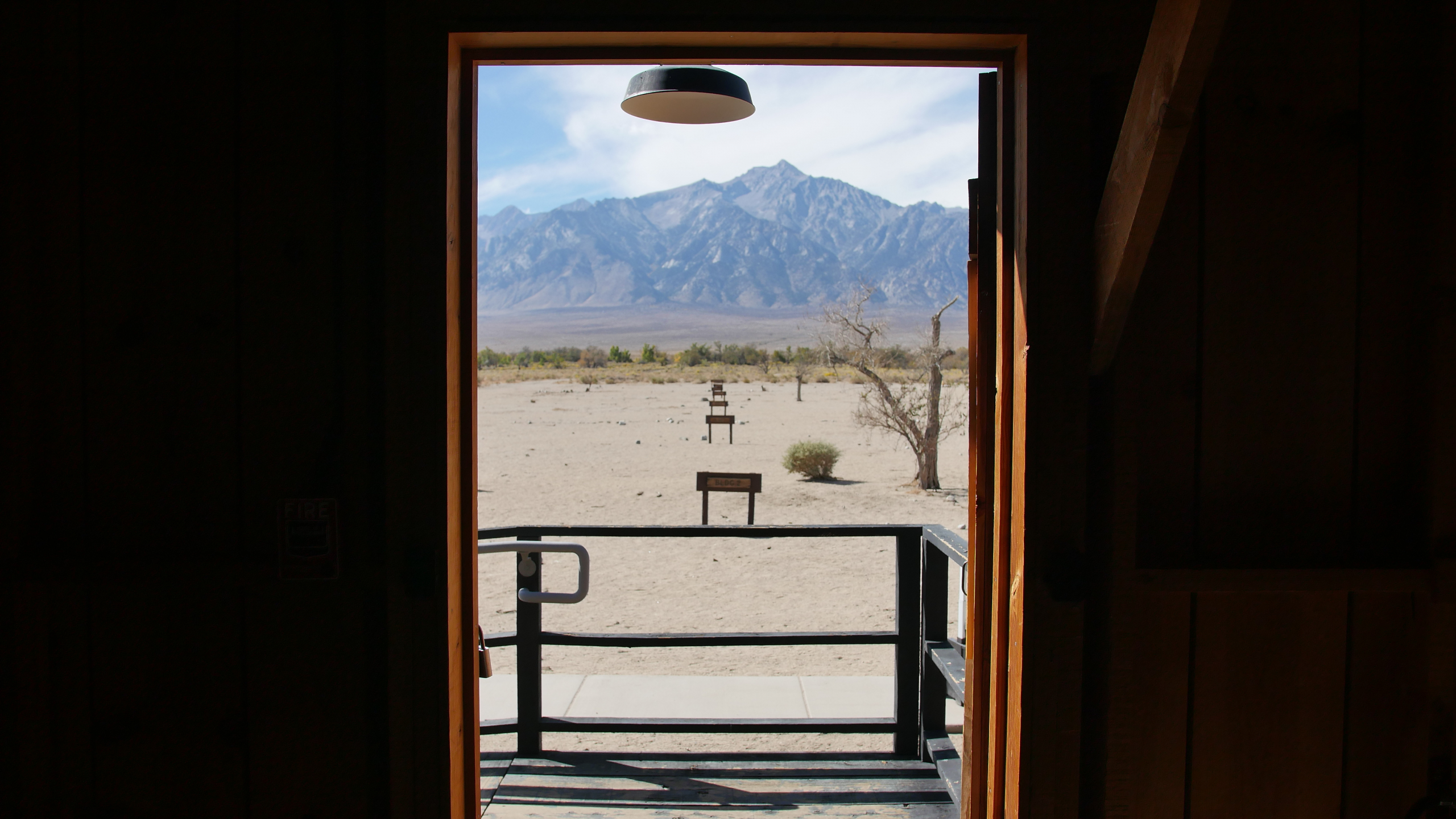 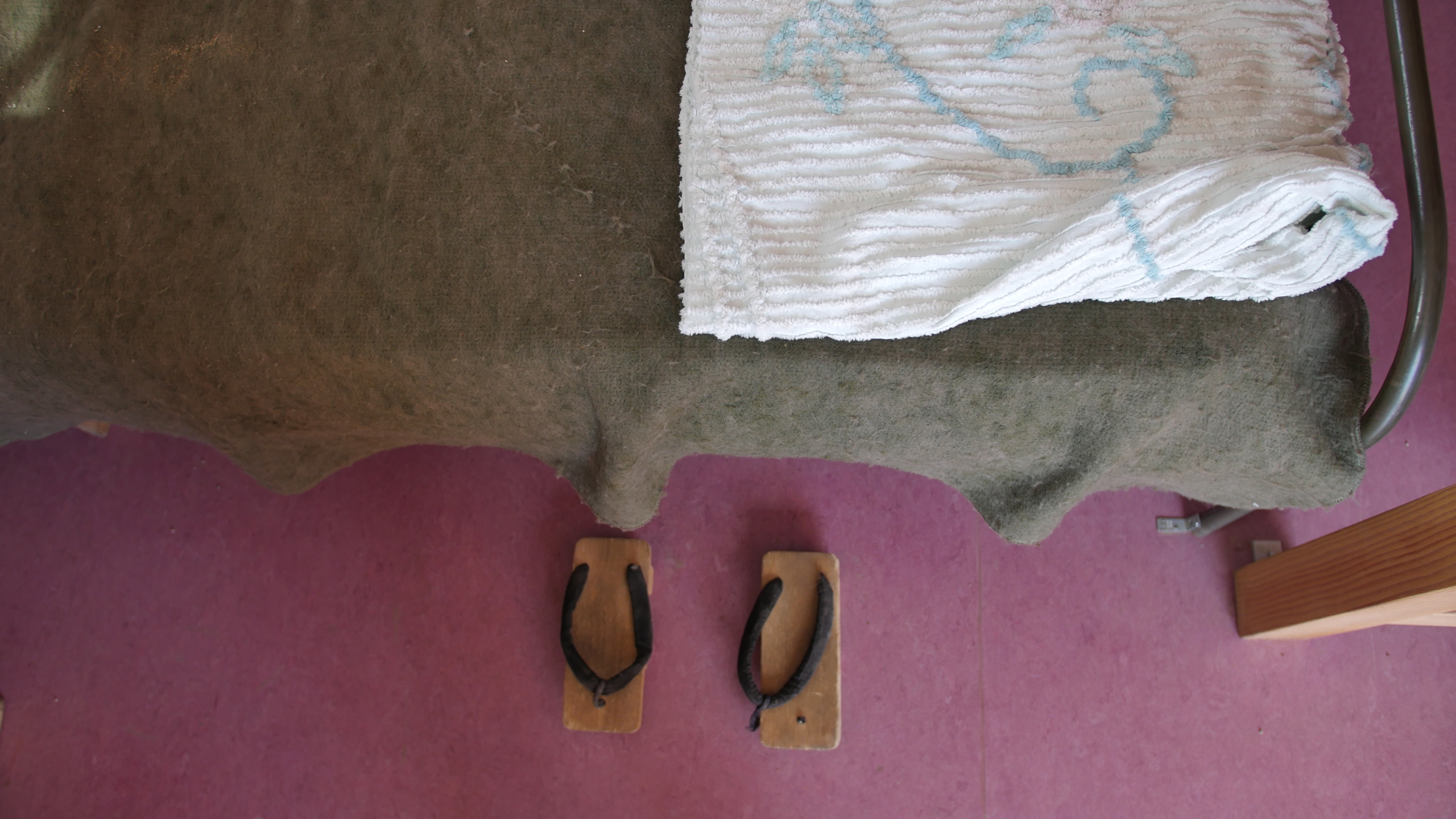 Japanese Americans could make the camp their home, but the incarceration took its toll on Japanese Americans regardless, who spent as long as three years living in an atmosphere of tension, suspicion, and despair.

How would you organize/decorate your apartment to make it feel more comfortable/homey? Draw your apartment OR write a paragraph describing what you would do. Make two versions of the apartment as well: one apartment as it was on the first day and then decorate a second apartment as they were throughout the end of their time at Manzanar.