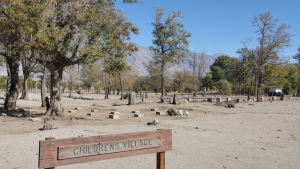 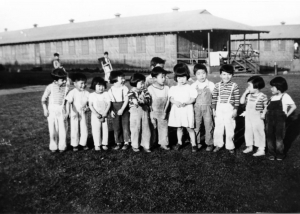 Manzanar was the only camp that had an orphanage, referred to as the Children’s Village. Incarcerated children lived there, whether they were orphans before the camps were created or became orphaned during their time at camp.

The most interesting thing about the orphanage is the concept of its creation. The camps were created to protect the public from Japanese “aliens” at the risk of them being involved with Japan after they had bombed US territory and people. But, how do young children, orphans, pose a threat to the United States Government? Why did young children need to be sent to camp as well? The simple fact is that they were of Japanese ancestry, and that was enough. That was enough to force them in to a camp where they had to grow up away from their home (and they were already without a family), away from proper resources, and in an environment where they were treated as prisoners. 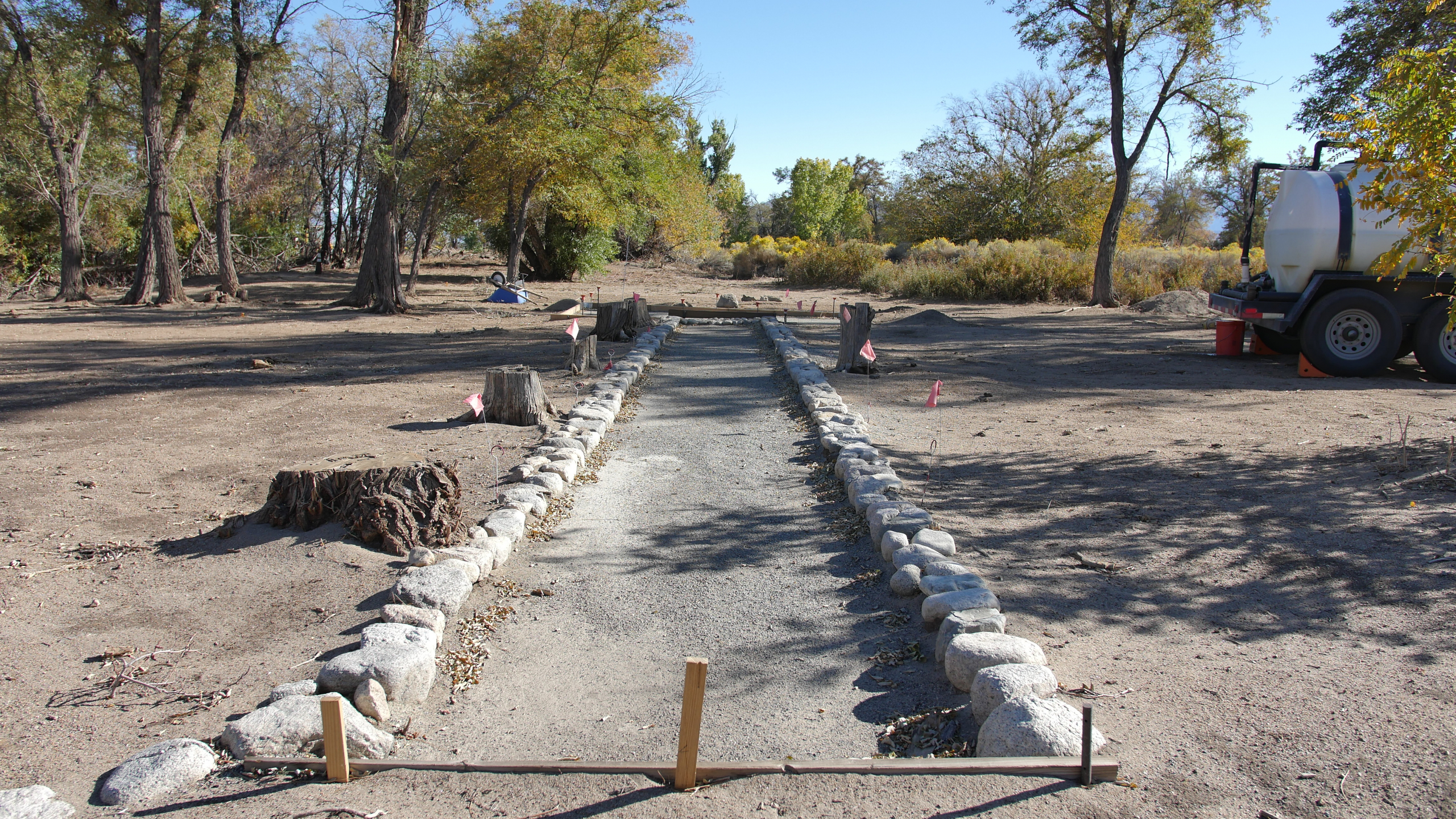 Several children brought to the  Children’s Village lived with non-Japanese foster families before the war. Because their foster parents were not subject to exclusion from the West Coast, these children were removed from their homes after officials learned that they were part or full Japanese.

Do you believe that the United States Government made the right decision by bringing foster children and orphans to the camps? Why do you think they made that decision? If you believe that was the wrong decision, what should have been the alternative and why? Tell us in a few words or sentences.